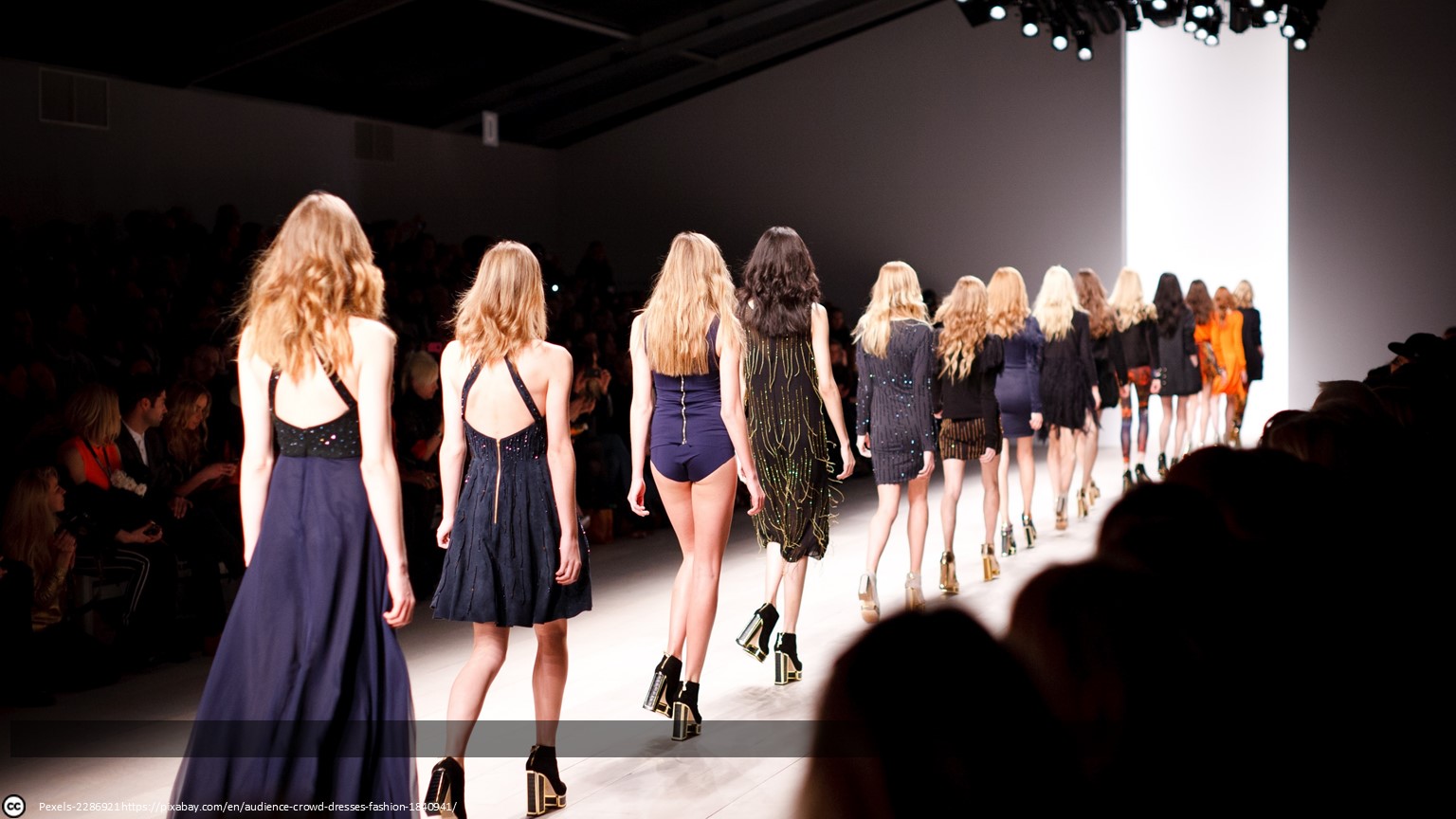 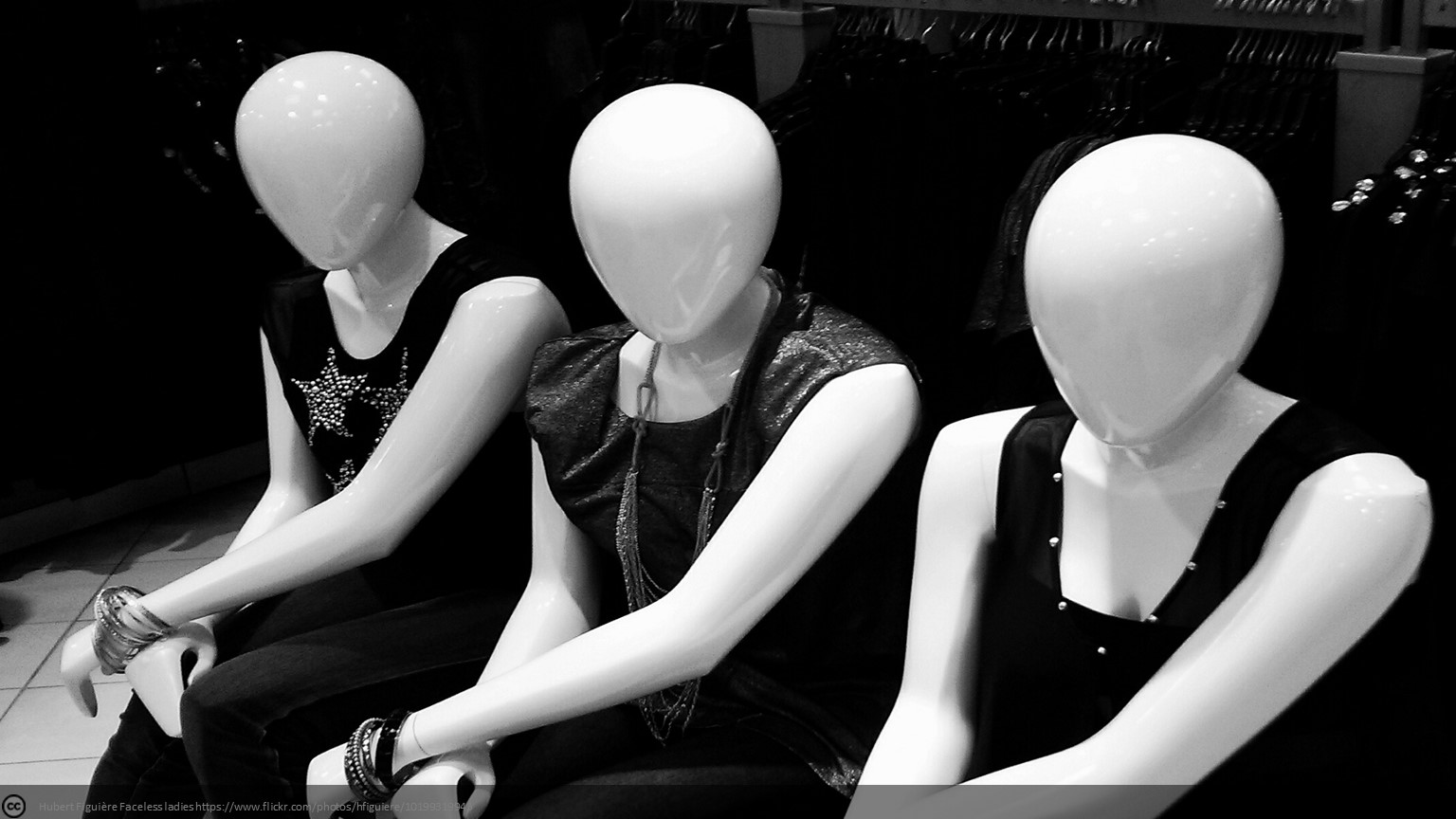 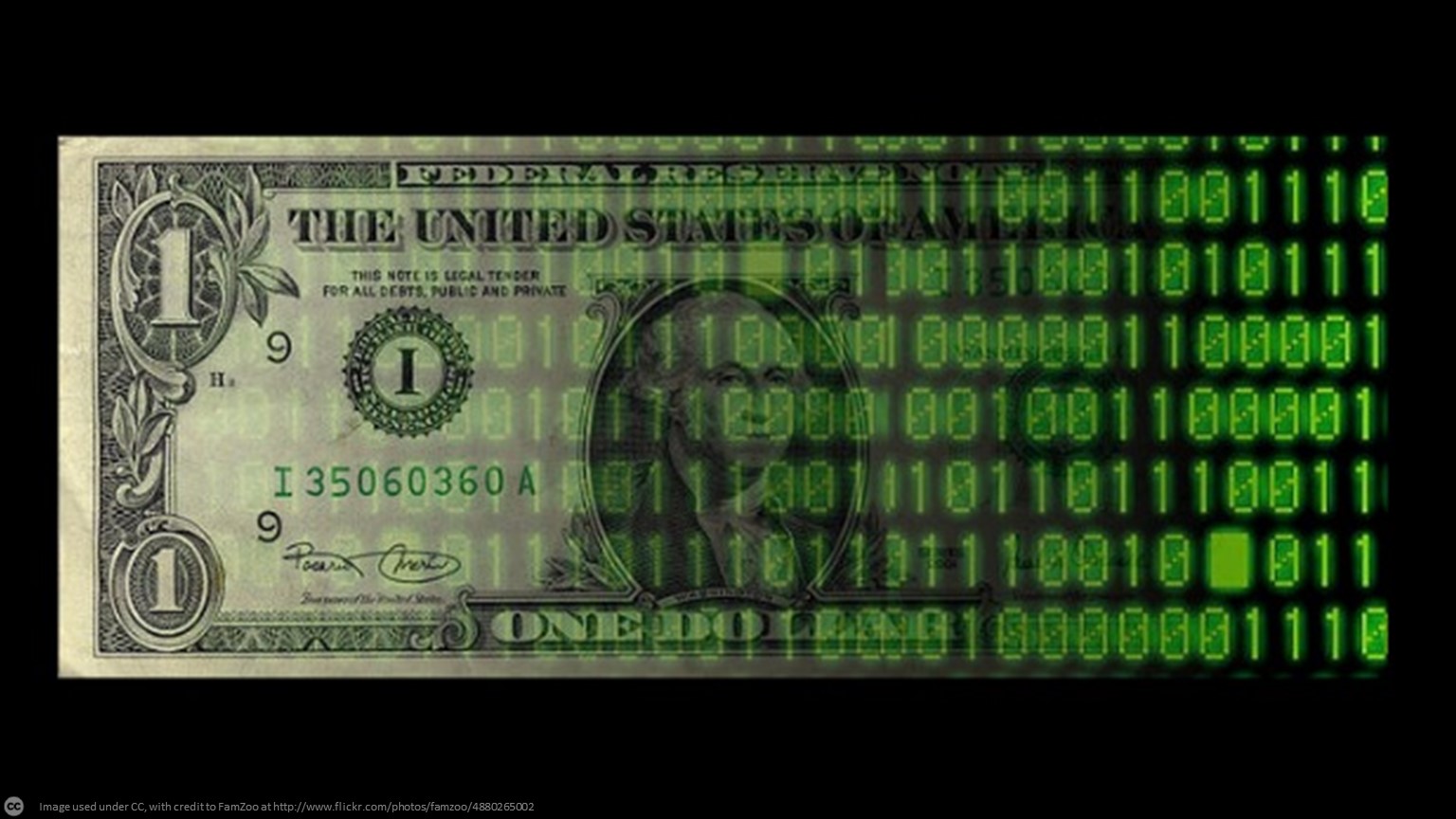 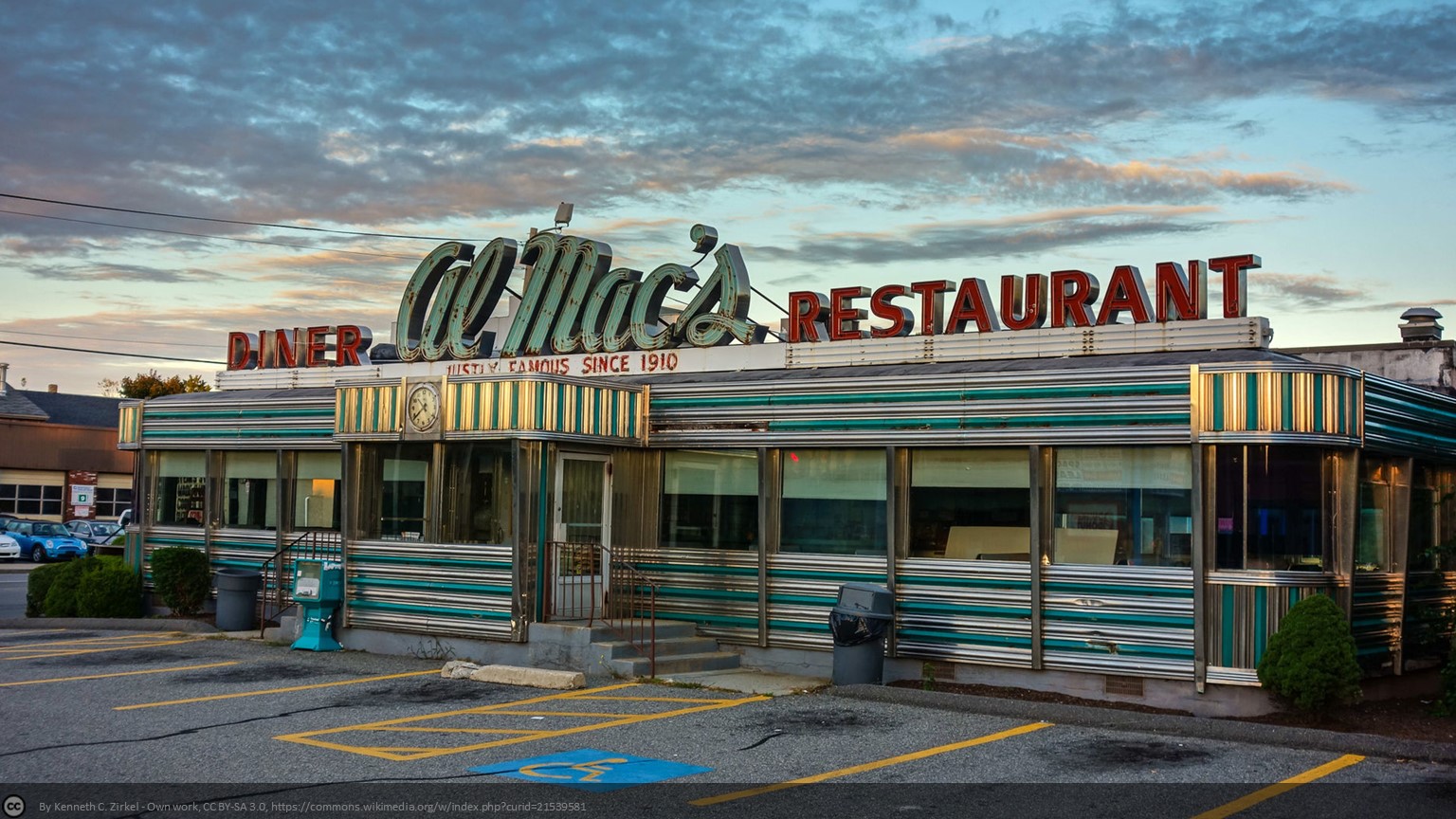 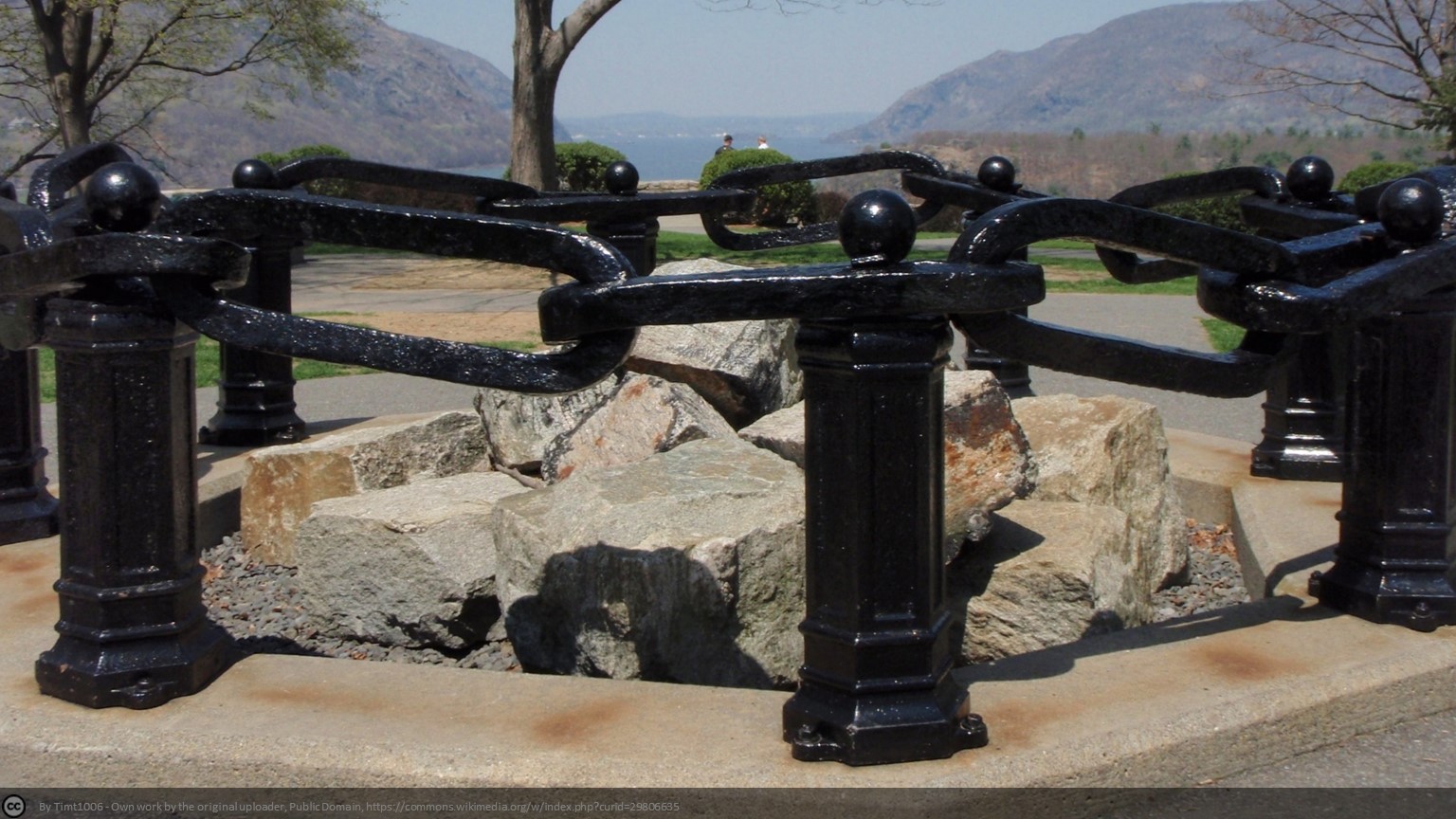 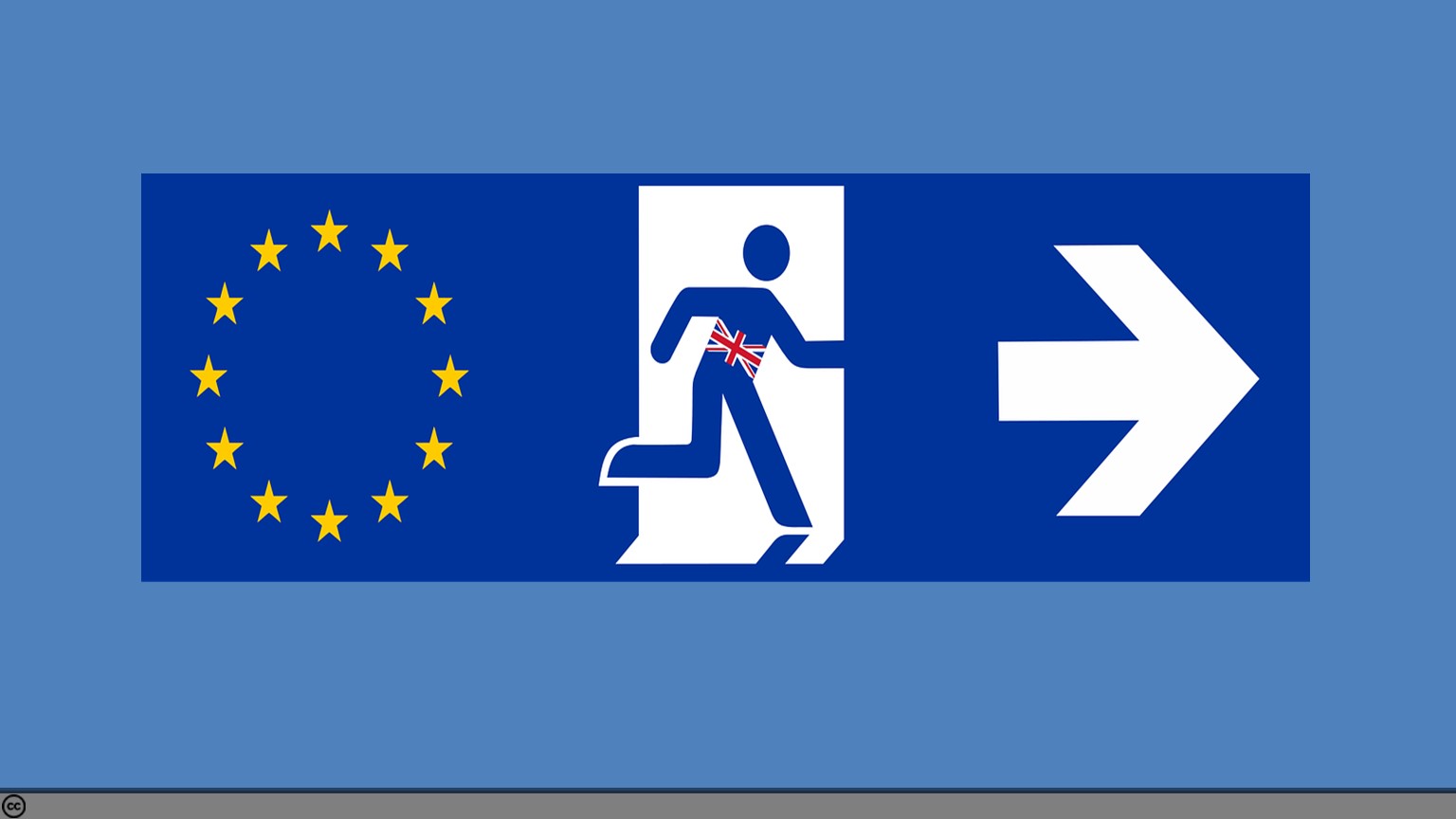 Delivering IT services can be in many ways be compared to manufacturing processes, and over the years the concept of an “IT factory” has become a popular way of explaining best practices in IT operations. In this tradition Cloud Computing can be seen as the logical next step, converting the traditional IT factory into a modern IT Supply Chain (see also the recent whitepaper by Sam Somashekar).

The ambition to model IT after manufacturing is understandable. The enormous efficiency improvements gained from innovations in manufacturing management have enabled the economic growth and prosperity of the past decades. With the economy moving further from Atoms to Bits – from tangible products to information services – it makes sense to investigate whether these management innovations can have similar effects on IT. Of course not instead of existing service management best practices, these will remain valid. But as additional source of inspiration.

An additional reason for using such manufacturing analogies is that they provide an easier way to explain the rationale behind major IT investments to non-IT trained audiences, such as the executives needing to sign off these investments. Using the widely accepted best practice of Lean Manufacturing as main analogy we try and investigate the possible relevance of Cloud Computing in that context.

Mass production. Today’s cloud computing offerings all leverage the concept that mass produced is almost always cheaper than custom made. The proverbial Ford Model-T was all about using standardization to drive cost down – any color as long as it is black! Today’s cloud computing offers mass produced standardized services to millions of users, and as a result monthly cost per user can be relatively low.

Mass Customization. But soon consumers no longer accepted only black cars and in Japan Toyota perfected lean manufacturing to be able to offer choice at cost comparable to mass production. Instead of an assembly line dedicated to one make and model, all kinds of different cars ran on the same production line. Thanks to virtualization IT is likewise abandoning “One server per app” and is running multiple applications in varying combinations on a flexible cloud infrastructure. In a comparable way, multiple customers are using the same Software as a Service application in very different ways. In this case the concept of multi-tenancy makes such premium flexibility at the cost of mass production possible.

Mass Standardization in product design. The secret behind mass customization in manufacturing is massive standardization of the underlying components and platforms. In the consumer electronics industry the average manufacturers’ portfolio of television sets went from ten different models – with an average shelf life of two years – to hundreds of different models with major product renewals occurring every 6 months. Product development lead times needed to be slashed from years to months. And smart manufacturers moved from every TV having its own custom designed printed circuit boards to using the same board across most of its models. Agile development and component reuse are the IT incarnations of this trend.

Assemble to Order in product delivery. Before industrialization most products were “made to order” by craftsman. Post World War II, with demand high and supply low, the market went to products “made to stock”. As the market changed from a sellers to a buyer’s market, customers demanded differentiated products at low prices and with short lead times. To be able to meet these higher demands manufacturers perfected an assemble to order supply chain. Where final products were rapidly assembled from low cost often purchased standard components. IT went through as similar transition, moving from tailor-made software via standard packages to a service orient architecture, where end user services in theory can be assembled to order. In a cloud computing context this means sourcing low cost component services and flexibly assembling these either in house or using a platform as a service.

Design for Manufacturing. An approach where R&D designed products and then threw these over the fence for Manufacturing to figure out how to produce them was no longer feasible in modern manufacturing. Products need to be designed with manufacturing in mind. In most modern manufacturing organization R&D and production work very closely together, throughout the whole product life cycle. In a similar fashion we already see that product developers at today’s cloud providers are much more involved with “how it will run”, than traditional developers. With automatic provisioning and scaling up and down of applications becoming standard practice, “design for operations” will be a required discipline for all developers going forward.

Deliver double the features, at halve the cost, every 12 months. Seems outrages? In consumer electronics this may even be understating the market dynamics. Designing and manufacturing products that by the time they reach the market will sell for half of today’s price is no picnic. IT will need to prepare for similar market dynamics. To some extend hardware and basic services like bandwidth and hosting are already keeping up with this rapid cost reduction. But IT needs to prepare for their “Premium Services” to meet these requirements too. The impact of the cloud is here that – with bandwidth making both distance and time-zones irrelevant – competition can come from everywhere.

From Manufacturing Requirements Planning (MRP) to Supply Chain Management (SCM). The main difference between traditional MRP and SCM was that MRP tried to plan the organizations own manufacturing activities, while supply chain planning took into account the activities of the extended enterprise and at the same time acknowledged that not all parameters were under the control of the planner. If the ship transporting cars from Kobe to Rotterdam left on the 12th then production needed to be planned around that. Just like one cannot manage the weather, one can merely predict it and plan around it. Same with Cloud Computing, many of the components required for the final customer experience are no longer under our (direct) control, but we remain responsible for the final result and need to plan around obstacles.

Synchro Kanban. A result of the above is also that trying to micro manage that macro environment is not a good idea. Micro managing would be a futile as having trained butterflies take off from the coast of Japan to prevent a hurricane in Central America. Instead one can better take an approach where the internal management capabilities of the individual subsystems are leveraged. Toyota’s Synchro Kanban approach is a good example. Having a macro level plan that looked factory to factory and country to country level, while each factory was responsible for meeting its commitments using its own capabilities and flexibility. They did so using really simple low tech systems such as Kanbans or dual bins. The perceived centralization of cloud computing has the danger of inviting megalomaniac global planning attempts, but in my view the idea need to be Keep it Stupidly Simple (KISS) just like with synchro kanban.

Continuous Incremental Improvement. It is tempting to assume that such high requirements also require a wholesale approach to innovation. Starting over by building a new factory instead of trying to improve the old factory. With the exemption of some base components in most industries the incremental approach of trying to improve an already working factory has proven much more effective than trying to get a brand new factory to work. With Service Oriented architectures that realization is reaching IT, not building yet another new factory next to our current mainframe, unix, and windows manufacturing plants of the past.

Dedicated new factories In manufacturing there is one clear exception to the above, factories for new base components such as chips or LCD screens are replaced completely when moving to the next generation of product. Also here a possible lesson for cloud computing, for base services, like CPU capacity, storage but also search and mail, it may make sense to plan for an ability to regularly switch vendors (factories) going forward. Locking in to a particular vendor also locks in to that vendors generation of technology and thus to its related no longer competitive cost model.